Why do we play answers, is written by Vivienne Aerts and played together with saxophonist Angelo Gregorio. It’s recorded in Bruxelles during Viv’s European tour and it contains Voice, Sax and Live Loops all resulting in an incredible grOOvy tune.

Released in November of 2009, Roofgarden is Vivienne’s first solo CD. It features seven original songs of her own hand, which she sings accompanied by a cast of musicians that includes some of her usual collaborators. Roofgarden is recorded and mixed by Bas Kisjes (2009) and Remastered by Geoff Baker (2011) Voice: Vivienne Aerts / Guitar: Jeen Rabs / Bass: Bas Kisjes / Drums: Niek Woesthuis / Horns: Coos Zwagerman

A collaboration between guitarist Alex Labrie and vocalist Vivienne Aerts, songs that are easy to listen to, and close to the heart. Picture: Renzo Candido. Released September 6th, 2012.

“Church on Mars [is] arguably the finest release on Newvelle yet.” –Jazzwise, ★★★★ 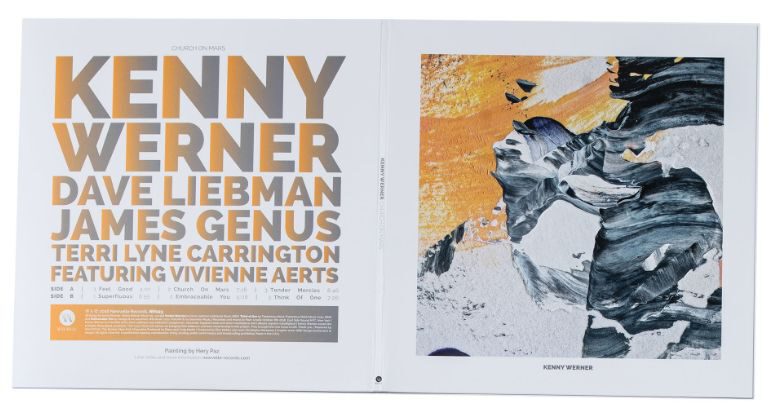 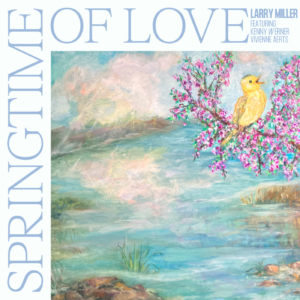