Originally from the Netherlands, vocalist, and songstress, Vivienne Aerts is barely categorizable in genre or style. She plays in band formation, duo, solo, supplemented with synthesizer, loop station, and effects. Vivienne surprises challenges and tells stories. Her lyrics travel to the core of recognition; talk to the soul and open a barrel of emotions. Heartbreaking, singing of happiness, sometimes humorous, she tells about the things that make life beautiful.

To get where she is right now, she started – simultaneously with a study in psychology – a study in choral conducting and jazz singing at the conservatory. For over six years she conducted seven different choirs in different genres, until Umbria Jazz ’07, in Italy where she won an award to go to Berklee College of Music, which changed her career into an international one. Because of this, she was even mentioned in the Jazz history of Leiden – book as the ‘future vocalist of Jazz’. Four years later, in 2011, with a Fulbright and several other scholarships, she moved to Boston to study Jazz Performance at this prestigious college of Music. The following three years she worked with jazz heroes like Danilo Perez, Joe Lovano, John Patitucci, Ed Saindon, Joanne Brackeen, and Jetro Da Silva.

Already in 2009, Vivienne produced her first album, ‘Roofgarden’. And, during her studies at Berklee, she released her second album: ‘Polaroid’ (2012). This album was recorded in the Netherlands, in a small studio in Leiden. Here she recorded together with Australian producer Geoff Baker, and she came out with a magnificent album. Vivienne let her voice and only her voice speak, completely a cappella, sometimes dubbing over forty voices. Vivienne presents six of her own compositions and a new foundation for numerous concerts and collaborations was laid.

In the last few years, Vivienne performed with ECM pianist Florian Weber and jazz icon Lee Konitz, who played with the Miles Davis Birth Of The Cool quintet. That same year she went on tour with guitarist Joe Cohn, son of late Al Cohn that we know from the arrangement of the song Georgia, by Ray Charles. And she made an appearance by speaking and performing at the Fulbright TEDx in Washington and at the Maurits Huis The Hague for the Royal Dutch Queen.

The future brings a turbulence of great size; Living in New York City, The City That Never Sleeps. In August 2015, she had her debut in the famous Blue Note Jazz Club when she was invited to sing for multiple days as a special guest with Kenny Werner’s Quintet including multi-Grammy Award winner John Patitucci, Ambrose Akinmusire, Chris Potter, and Marcus Gilmore. Recently she recorded on Kenny Werner’s recent Vinyl with Dave Liebman, Terri Lyne Carrington, and James Genus for NewVelle records.

ChocoJazz/Vervool, a bespoke multi-sensory experience launched with her pastry chef husband, Ted Steinebach is on the verge of redefining what free jazz, food, and interdisciplinary art can be. The live performances are made to listen to, watch, and taste, making the audience part of the art. This project has gotten a lot of international attention ever since the first project was created. In 2018 they performed an hour-long show for 1500 people audience being the world’s biggest musical pasty painting and they were featured on Japanese TV, in a 6-minute feature in NHK Catch world’s biggest news. They also did a customized show in Museum the Lakenhal about Rembrandt. In 2018 she spoke at the National Fulbright conference in Mexico about creating musical soundscapes and interdisciplinary improvisation.

No doubt that Vivienne will submerge in the world of jazz and there are endless possibilities for the next chapter of her story. For now, she will be working on the next step; new sounds and a new album “Women and Chocolate” a musical exchange with over 100 female musicians to empower female cacao farmers of Virunga State Park Congo. 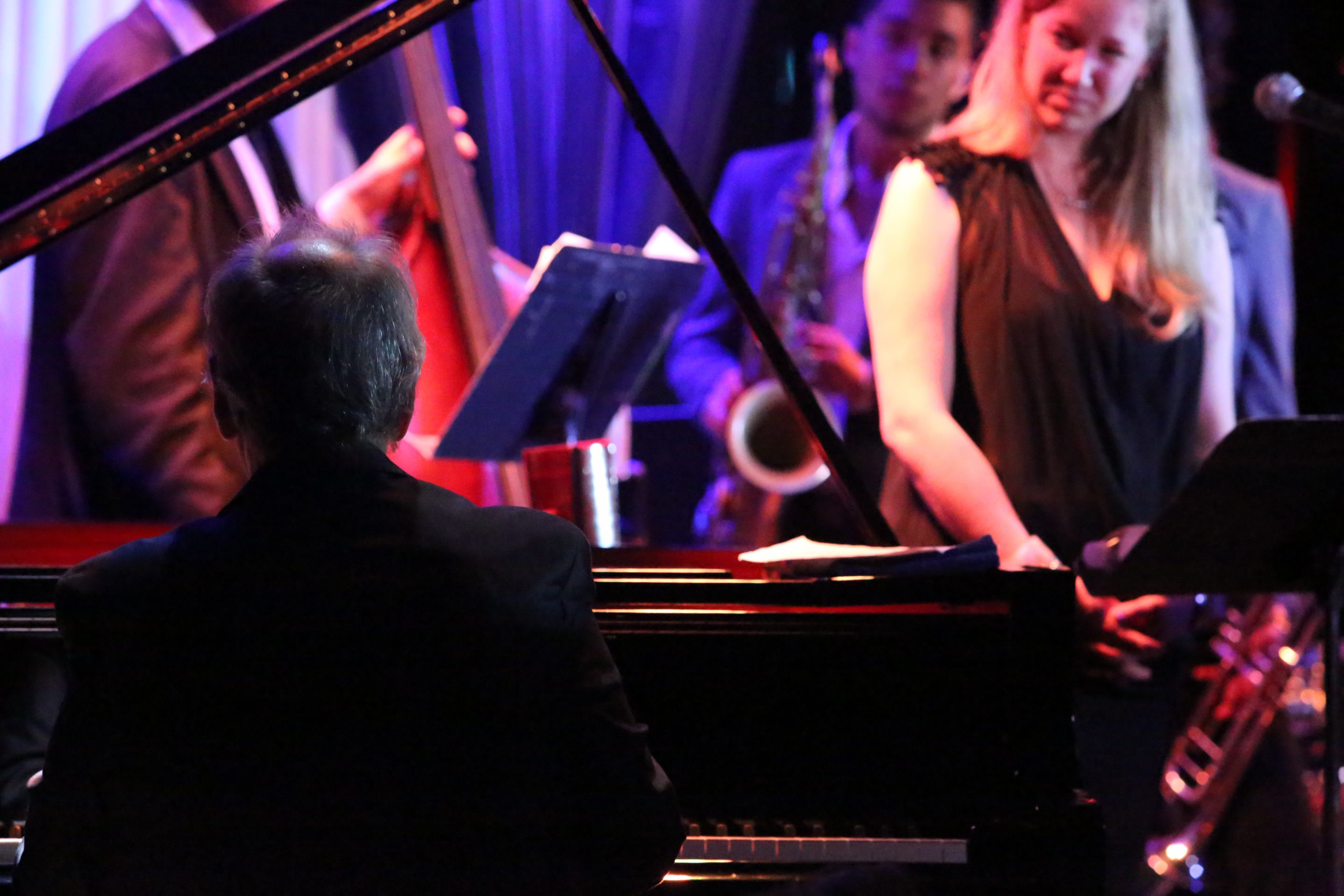 Business Vivienne has worked with over the years. 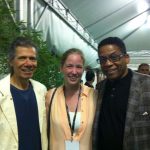 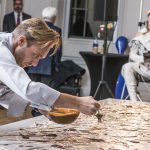 One of the projects Vivienne is involved in is called Vervool (formerly known as ChocoJazz) with her husband Ted Steinebach, who is an haute cuisine pastry chef with experience at three Michelin-star restaurant Eleven Madison Park. Vervool is a non-existent Dutch word, (representing Vivienne & Ted’s roots) which is a combination of ‘Feeling’ and ‘Fulfillment’; while Ted creates an edible painting using haute cuisine molecular techniques, he gets inspired by the soundscape created by Vivienne, who in her turn is improvising to his movements. Using her voice, loops, iPad apps, and a synthesizer she creates a full orchestra by herself, resulting in an ever-changing and newly improvised piece. The artwork is only temporary: it’s made to be eaten, giving the audience an essential role in the performance.
>> more info << 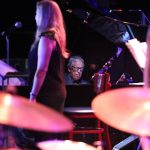 Effortless Mastery is a book by Kenny Werner for any musician who finds themselves having reached a plateau in their development. Werner, a masterful jazz pianist in his own right, uses his own life story and experiences to explore the barriers to creativity and mastery of music, and in the process reveals that “Mastery is available to everyone,” providing practical, detailed ways to move towards greater confidence and proficiency in any endeavor. Vivienne Aerts has been associated with Kenny and the newly found Berklee Effortless Mastery Institute since 2014 and has been working as a vocalist and psychologist for over 10 years. Her concept Mindful Improvisation felt so close to Werner’s teaching that he decided that she was meant to follow in his footsteps and be the first created Effortless Mastery teacher. 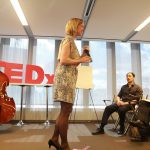 Currently, Vivienne teaches privately at home and online on a limited basis as well as workshops and masterclasses. Please reach out. 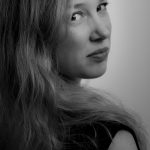 After graduating from my Masters in Clinical Psychology at the University of Leiden in the Netherlands in 2010  Vivienne decided to work as a therapist and worked in a private practice for several years. Other work would include music therapy at the local mental health institution where she led choirs of people with mental health conditions. The most recent projects were at Leiden University where she developed and taught summer courses in ‘Mindful Improvisation’ for musicians and non-musicians. She coaches privately at home and online on a limited basis, and occasionally there are workshops. 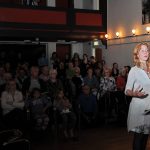 Vivienne got a degree in choir conducting from the Haarlem Conservatory in the Netherlands where she studied with Tijs Krammer, after which she worked as director of several choirs, and even big bands for over 10 years. Currently, she is mainly working as a consultant, arranger, and director upon request.