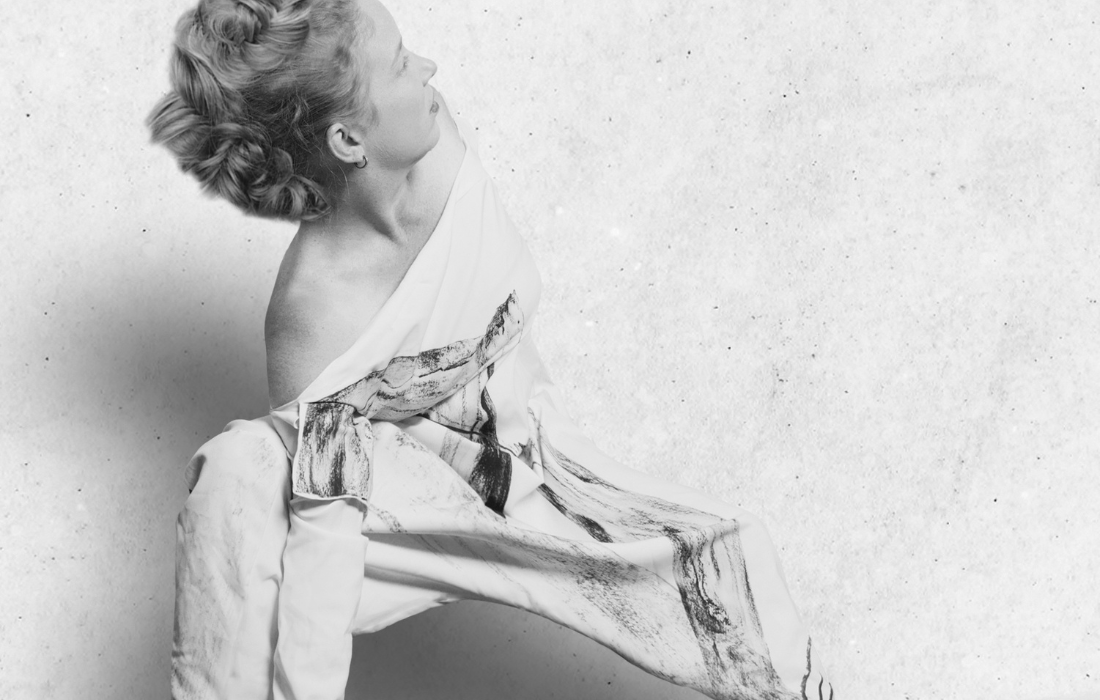 Vocalist, performer & composer Vivienne Aerts’ new album Typuhthâng will be released March 3, 2023 in conjunction with International Women’s Day. Together with 100 next-generation female musicians, and in collaboration with Original Beans Chocolate, Typuhthâng aims to empower the female cacao farmers of Virunga State Park in Congo and replant the rainforest.

In collaboration with Original Beans Chocolate 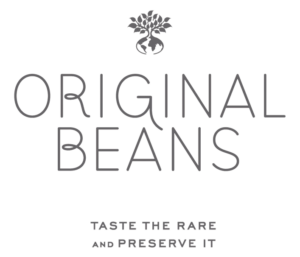 This project has received funding through a grant from the Netherland-America Foundation and SENA production Fund.

“Vivienne Aerts | Typuhthâng” is coming 3/3/23. Here is a teaser of my first single ‘Just go’ with vocal arrangement by Linnea Lundgren. It features 26 amazing singers, from all over the world. It was filmed and produced in New York, with hair and make-up by my friends Trudy and Mona. Full video Saturday December 3rd!!
Learn more!

This song is about taking chances. Originally written as a solo, it has become the biggest piece on the album. My Swedish friend Linnéa Lundgren is a magician with voices and so a natural choice as the arranger of this piece. The process was intense, Linnea imagined each voice and sang every part herself before she transcribed them and drafted the score. I was blown away when I heard her sing the first version of the arrangement. When it was fully recorded, the intensity of all these female voices made it clear that this should be the opening track. I added Pennie Taylor’s birds, recorded in the jungle of Virunga Nationalpark Congo, as a perfect compliment to this dreamy atmosphere.

“Vivienne Aerts, who gives it a starry-eyed dryly heartfelt reading, her airy soprano relishing every syllable without a hint of pretense or being overly theatrical”. 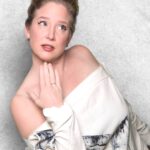 “I sing about water and soap, about roof gardens and musicians that met at a certain moment and time … As pure as it gets, a background in jazz, now trying to find the borders of the style. Intense as never before, it swings, crushes and touches. To find and experience total freedom.”

From the Netherlands, Vivienne Aerts studied on a Fulbright and graduated Suma Cum Laude at Berklee College of Music (Boston, USA) where she worked with renowned jazz artists such as Danilo Perez, Joe Lovano, and John Patitucci. Since, Vivienne has shared the stage with both national and international Jazz icons such as Lee Konitz, Kenny Werner, Chris Potter, Joe Cohn, and Florian Weber. Vivienne released her first album “Roofgarden” in 2009 and her second album “Polaroid” – a snappy Jazz a cappella EP in 2012. Vivienne has been residing in New York City since 2015 where she gave a debut performance at the Blue Note Jazz Club and is currently working on her third album. Besides this, she works with Kenny Werner and the Effortless Mastery Institute at Berklee.  Before moving to America, Vivienne graduated as a jazz/pop choir conductor and got a master degree in Clinical Psychology after which she worked several years as a psychologist, a teacher and a conductor of several choirs besides performing with different bands as a singer. Recently she spoke on the National Fulbright conference in Mexico, and recorded on Kenny Werner’s Vinyl with Dave Liebman, Terri Lynn Carrington and James Genus for NewVelle records.

Her music is available here and on Spotify, iTunes & Amazon.